Back in November Kobalt slipped on some ice. He fell and whimpered, but got up and kept going. We weren’t worried about it at first, but after a week of him walking on and off on his left back leg we took him to a vet. The vet looked at his leg and did some physical manipulation and told us it was a torn ACL. She recommended against surgery and prescribed pain meds for him.

Another six weeks went by and he was walking on his leg again without any problems if he had taken his pain medication that morning. Then his leg, without warning swelled up. We were worried, but our vet told us his leg would probably swell so we continued doing what we were told. Less than a week later it was obvious that his leg was infected. We got him into a different vet as soon as we could. When we got there the new vet was horrified and told us his leg was broken. After some xrays (and actual vet work getting done) we were told Kobalt’s bone was infected. They told us that the infection was going to spread and likely kill him if we didn’t amputate. We agreed and our journey began. It all happened within 48 hours it seems like. He was fine one morning and the next we woke up without him here because he was in surgery.

It has been an absolute whirlwind. It has been terrifying and heartbreaking. We are just grateful that we caught it early.

That is the beginning of our story of Kobalt’s Journey. 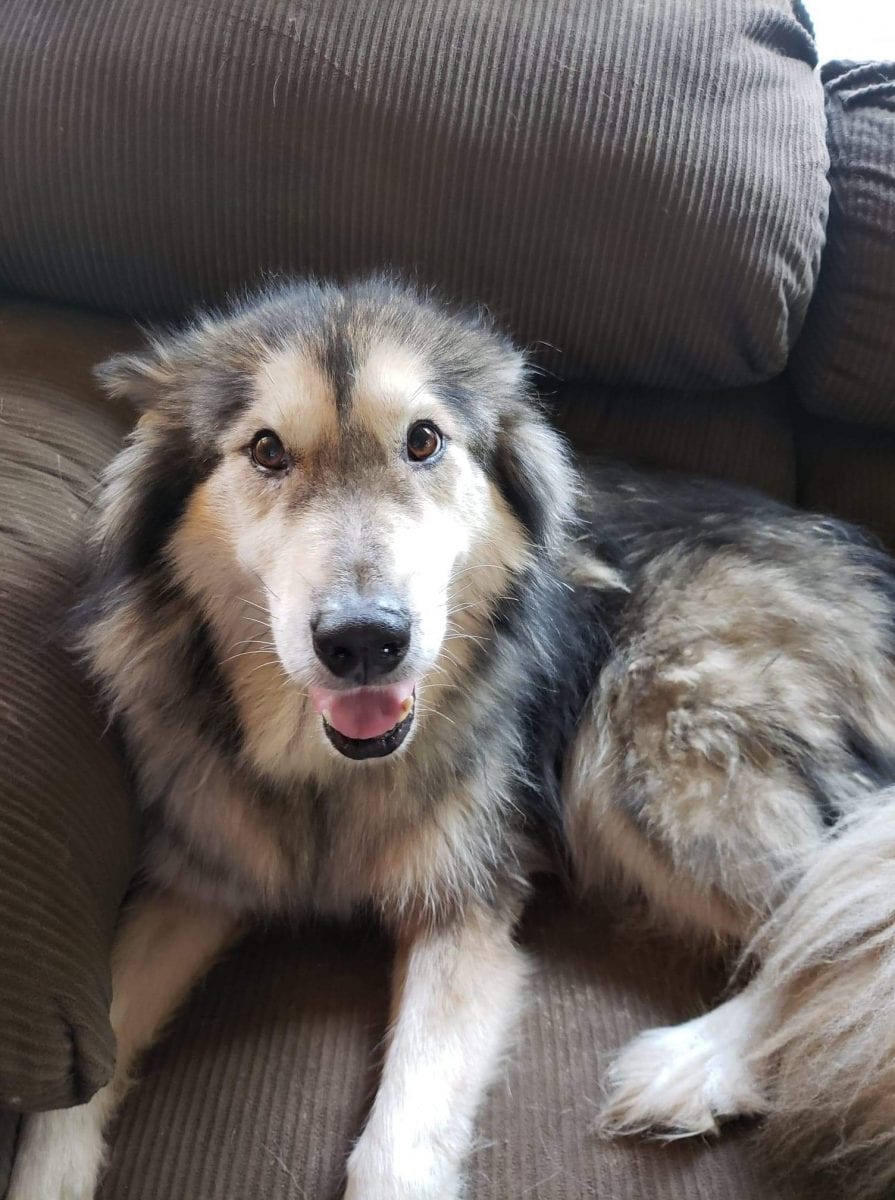 One thought on “The operation”

This site uses Akismet to reduce spam. Learn how your comment data is processed.